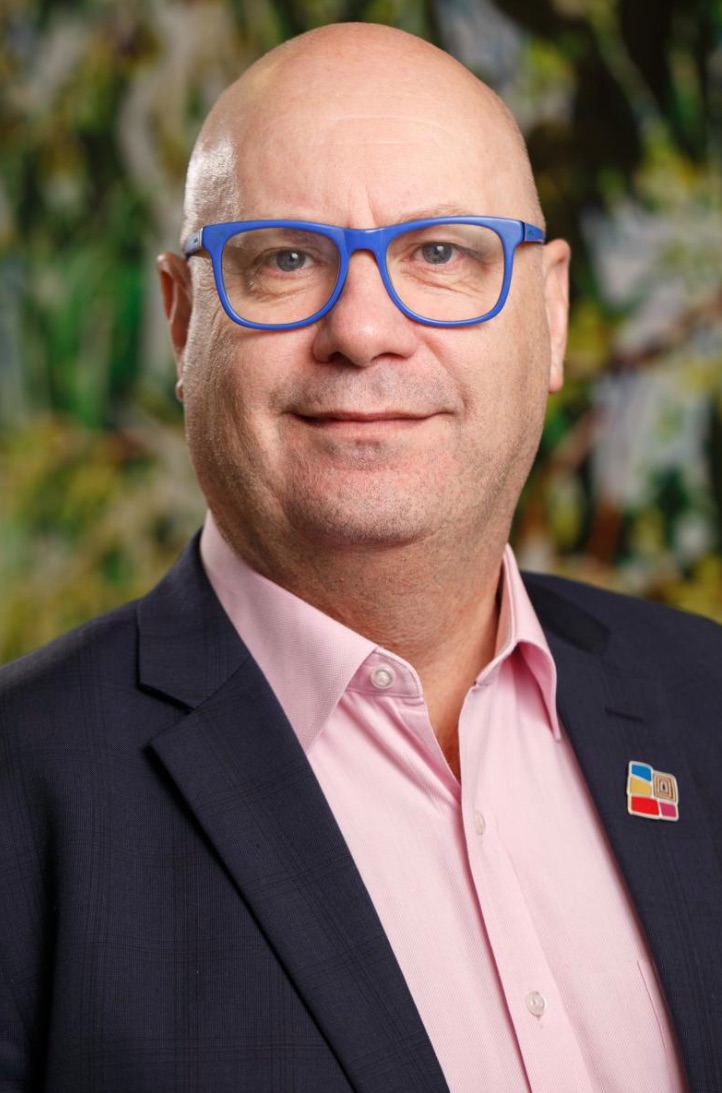 From late 2011 to mid-2015 he was the Branch Manager of the Access and Participation Branch in the Higher Education Reform Group, of the Department of Education where he led two major systemic reform initiatives in higher education: the first in reframing the national approach to widening participation policy and programs in higher education; the second in Aboriginal and Torres Strait Islander higher education through the implementation of the findings of the landmark Review of Access and Outcomes in Higher Education for Aboriginal and Torres Strait Islander People (the Behrendt Review).

Born and raised in rural New South Wales he was the first in his family to go to University. After graduation from the University of Newcastle, he taught secondary English and History in Gosford for seven years before joining the staff of the AWABAKAL Newcastle Aboriginal Co-operative in April 1996.

At AWABAKAL, Mr Ritchie led a process of organisational development issuing in the development of AWABAKAL first Corporate Plan. He was responsible for the operations of the AWABAKAL Aboriginal Medical Service that provided comprehensive primary health care, in a community-controlled model, to Aboriginal communities from Murrurundi to Wyong and north to Nelson Bay. It was under Craig’s leadership that the first Hunter Area Aboriginal Health Partnership Agreement was negotiated between the Aboriginal Medical Service and the Hunter Area Health Service.

As a senior public servant, Mr Ritchie has had responsibility for major systemic reform initiatives including remote primary health care service delivery, place-based community development through the Remote Service Delivery National Partnership. He is one of a small cohort of Indigenous public servants who provide significant leadership in the broader whole-of-government Aboriginal and Torres Strait Islander affairs particularly as a member of the Commonwealth Indigenous Reform Group.